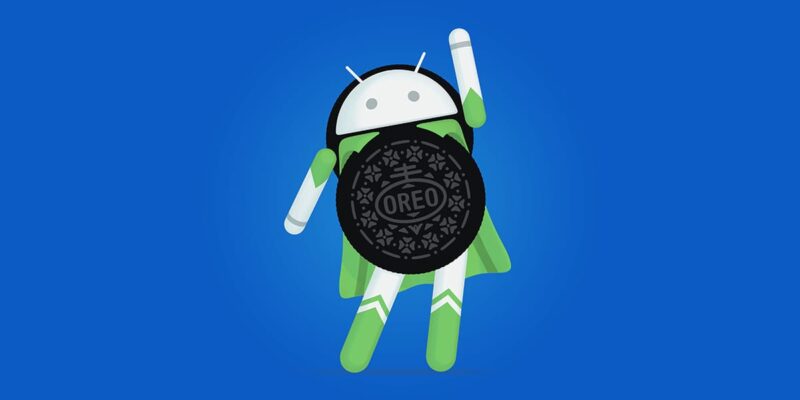 Android Oreo is the eighth version of Google’s smartphone OS, released in August 2017. Following a quick five-minute play with the operating system on an updated handset, you could be forgiven for thinking that nothing has changed. The focus of this update is more to do with adding low-key features and tweaking functionality added in Android 7.0 Nougat, such as the notifications system. If also we should be expecting a radical new look for Android with version 8.0 Oreo then you’re going to be disappointed; it looks just like version 7.0.

Android 8.0, like its predecessor, has more under-the-hood changes than visible overhauls. There are plenty of new features , but they’re all relatively minor. Still, these new additions and improvements show us how much more mature Android is now, and they make version 8.0 an update you don’t want to miss. All in all, Android Oreo doesn’t have one big flashy feature. It’s a minor update, but it’s still important in offering a cohesive plan on monitoring your devices ‘Vitals,’ while also introducing features than make the operating system feel more mature and robust than it ever has been. As always, it’s probably good to wait a few days when the update is available to make sure there are no major bugs reported, but after that, install away. Pixel and Nexus devices will get Android Oreo first, followed by devices from other manufacturers later this year or next year.

Android 8.0 – Picture-in-picture Feature
One of the other lead features of Android 8.0 is picture-in-picture. This lets you open up a small video screen that floats above other apps.
Samsung actually offered this feature five years ago in the Samsung Galaxy S3, before quietly retiring it in recent generations as part of its move to makes its phones classier and less complicated.Frankly, in Android 8.0 it’s as pointless as it was in old third-party Android UIs – unless you have a specific need to take notes from a video. And then it suddenly becomes a godsend. 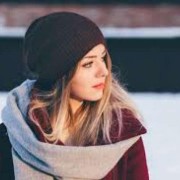 Jassica Dean
Jassica is an Editor of AppStory.org, She has been contributing for several years to well-known platforms like App Story & CEO Interview Platform Dataflow, Dzone & B2C and a leading AppStory & Review Magazine.
Previous 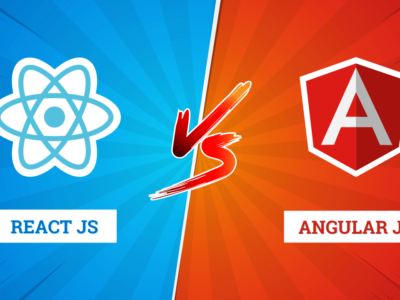 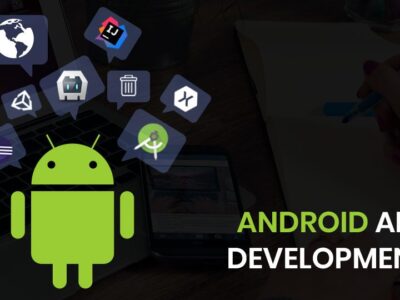 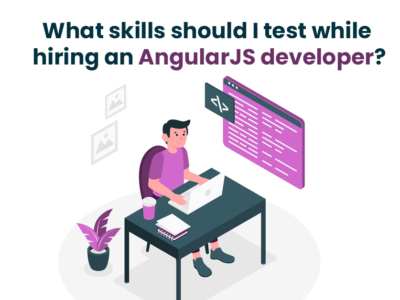 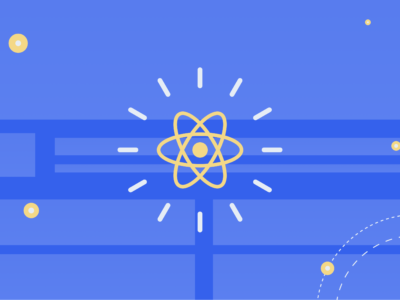 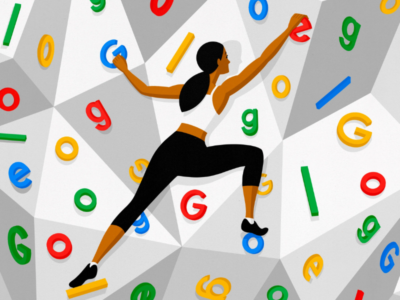 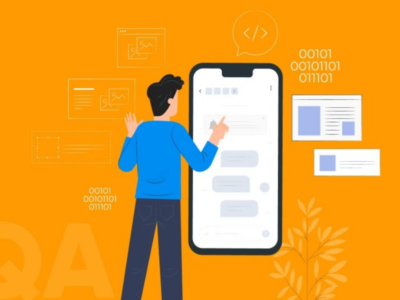 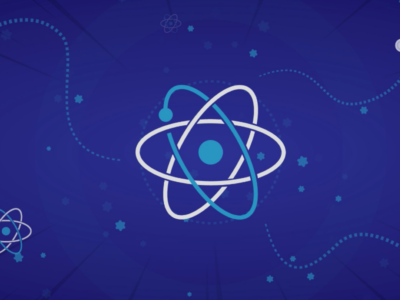