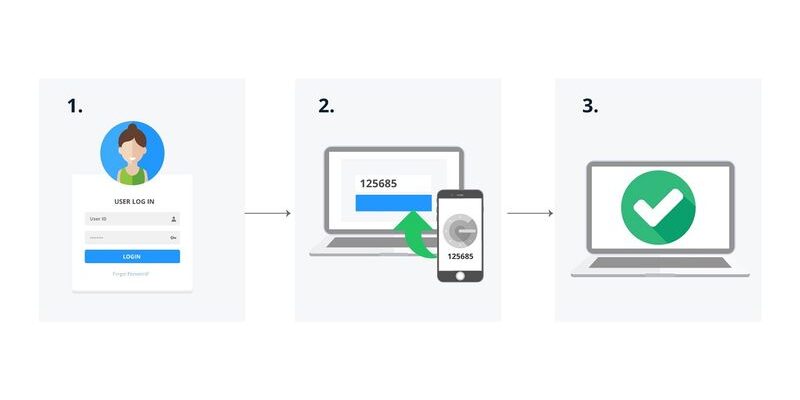 According to the report of Juniper Research, it is expected that by 2030, cybercriminals will be able to steal almost 33 billion records in the form of data. And what’s even more frightening is that half of all those data breaches will be in the U.S only.

The rapid increase in the scale and number of cyberattacks is not looking to slow down 10-15 years from now. Equipped with the latest tools and evil minds, these cyber attackers are always looking for a loophole in the security of a company’s data.

Nowadays, even the size of a company doesn’t matter when it comes to cyberattacks as even the small companies are being targeted on a large scale because they have less secure platforms for storing their data. According to the data compiled by SCORE, it has been found that almost half of the total cyber attacks were targeted at small businesses.

There are many reasons which make the data of a business vulnerable to attackers but one of the most common reasons is weak passwords and way of user login credentials. Verizon Enterprise published in its 2016 Data breach investigation report that almost 63% of the data breaches happened due to weak passwords. Along with that, it has also been found that 65 % of the companies have more than 500 employees who have never ever changed their passwords.

There are many ways to make your data safe from all the fraudulence and attacks but one of the best and latest precautionary measures is multi-factor authentication.

What is multi-factor authentication?

A good example of two-factor authentication is cash withdrawal from an ATM because, without the correct combination of card number and password, you won’t be able to access your account.

Being asked to enter your OTP even after entering your login credentials is also a type of two-factor authentication.

Why is the traditional method of password and user id isn’t enough?

Using only passwords for logging into your business solution has now become an ancient art. It has been used for centuries to protect your data and other information. In the early years, the password method seemed like the most secure way of logging into your platform but now it has become the most vulnerable way.

There is no denial in the fact that with time, the password and password encryption has enhanced and evolved but so have the hackers. If you are using only a password, then the computer will not recognize when a password has been compromised, it will grant access to whoever enters it.

Not being able to identify is one thing but along with that, the owner of a company can’t always check that his employees and staff are using the best practices and mentioned at the start of the article, most of the employees don’t even consider changing their password for a very long time.

Why is multi-factor authentication so important in cloud hosting?

It is a universal fact that multi-factor authentication provides an extra layer of security to the user as it is a combination of two or more authentication processes. But still due to the misconception of many people, the MFA has got a very bad repo.

It has been found in many cases of a data breach that if there would have an extra authentication factor in the login processes then the breaches won’t have happened. If a company becomes a victim of a data breach even after implementing MFA then the problem is in the structuring of the MFA not in the process.

With hackers using methods like keylogging, phishing, and pharming, your password-protected data is becoming more and more vulnerable. With data in the hands of the hackers, they might destroy it, use it as ransom, change programs or services or use servers to transmit spam or malicious code.

With the help of a subset of multi-factor authentication like the TFA, you won’t have to worry about your password falling into the wrong hands as even after entering the password, the platform will demand an OTP (One Time Password) which will be sent to your registered mobile number.  To make things more secure, the OTP is made valid for only a few minutes.

So even with your login credentials in the hands of the hackers, they won’t be able to get access to your data because they won’t be able to pass the next authentication stage. You shouldn’t start thinking that passwords are useless as they are the first layer of security but the addition of multi-factor authentication adds multiplayer layers of security and that keeps your data out of the reach of hackers.

So, instead of just relying on the single and vulnerable layers of password security, you should go for multi-factor authentication as it will give you the best of the security measures. There are many people out there who are not using the power of cloud hosting solutions like QuickBooks cloud hosting or QuickBooks desktop hosting but you should know that all those people are missing one of the biggest opportunities out there.

If you will be able to use the cloud hosting solution then your entire firm can thrive on the power of multi-factor authentication and this is what makes cloud hosting one of the best cloud applications that can be used by each and every type of firm out there.

Why Should you Start an Online Video Education Platform?

7 ways to successfully launch your website in multiple countries 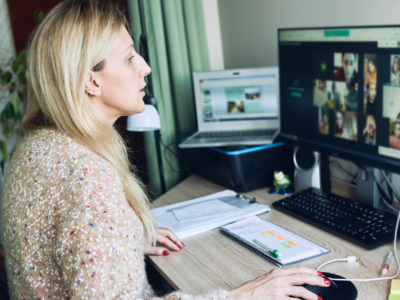 Online Teaching: Everything You Need To Know in 2022 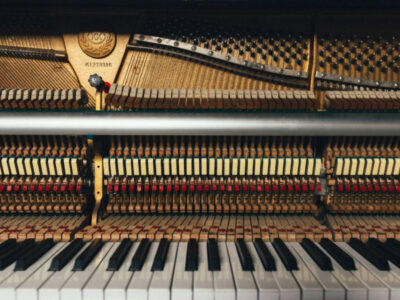 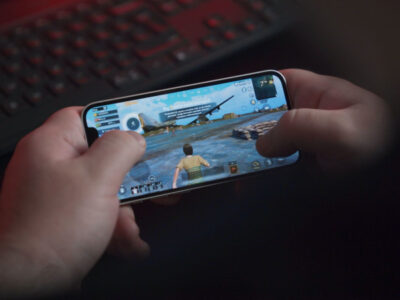 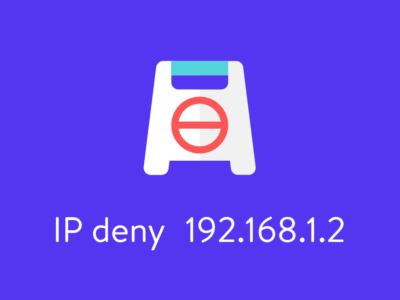 5 Steps You Can Take If Your IP Address Is Blocked

What exactly is a list of IP addresses? Cybersecurity firms create a list of IP ...
By Rebecca
October 7, 2021 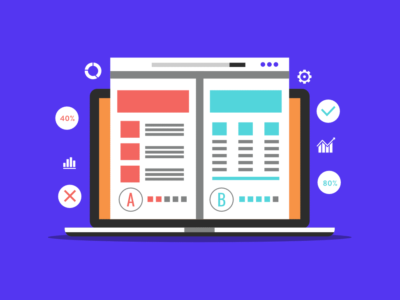 Every now and then, it’s good to take a look at the world of WordPress ...
By Abdullah Mangi
October 2, 2021 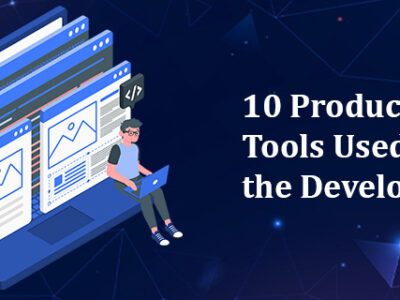 10 Productivity Tools Used by the Developer of All Disciplines

Table of Content Introduction Top 10 Productivity Tools Every Developer Can Use Conclusion When it ...
By emilycooper2795
September 15, 2021 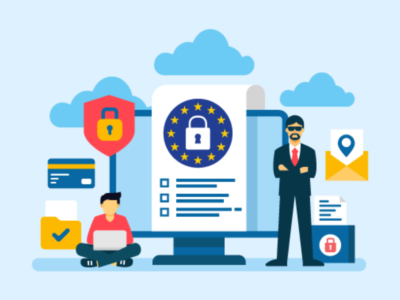 What is the Impact of GDPR on Cloud Service Providers

Cloud computing is the future for many global businesses. The advancement of technologies is transforming ...
By rupinderkaur
August 16, 2021

Online Teaching: Everything You Need To Know in 2022